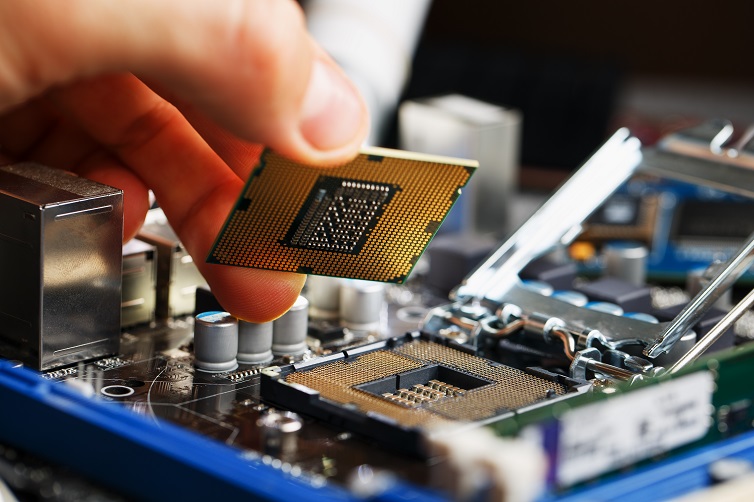 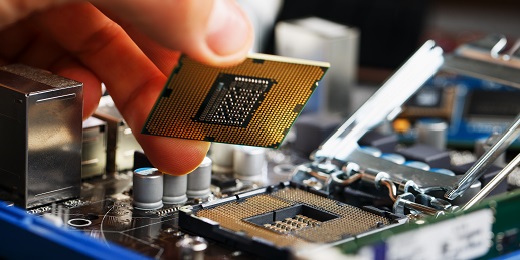 Although semiconductor shortages have caused widespread disruption across many sectors, the impact has been far from even. In this week’s Computer Components Ltd (CCL) blog, we look at which industries have been hardest hit, and why.